#LASTNIGHTSMOVIE Knives Out
Hmmmmmm. Well, this should have been better. It was a trad whodunnit. Thought it might be cleverer; meta or arch in some way. It was fun and it had its moments but we all got bored watching it

#LASTNIGHTSMOVIE JoJo Rabbit
Extremely funny. Totally original. FUN! There were some very heavy bits that rocked the tone but if you don’t like your tone rocked then more fool you. It’s a film about Nazis so, y’know, a full on wacky film might be inappropriate.

#LASTNIGHTSMOVIE Ford v Ferrari
Brilliant. it was SUPER LOUD and very enjoyable. Damon was having fun. Bale was having fun and that is a rarity. Not thw world’s most challenging film but expertly crafted popcord fare. As I said, brilliant.

Hello fellow humans
You probably noticed I have been pretty angry this year.
And you know why.  I know you were too.
I am in fuck ‘em all mode now so let’s move quickly on.
A weird year tho, right? I’d like to say 2020 will be better but I fear it won’t.
Christmas will be good though.
I love Christmas. Nesting away from the world with the family. The fridge is full to bursting and the presents are filling up under the tree.
Despite 2019 sideshow of horrors, I have however kept myself very busy.
I wrote another three screenplays and went on another writing course and walked over hot coals and went to Hollywood and pitched a movie to a studio and they fucking liked it.
So that was new.
They didn’t buy it.
But damn.
I learned so much over ten days in LA. Meeting producers and managers and other screenwriters and development execs.
The reaction was incredible and everyone I met has introduced me to other people.
I’ve been meeting UK based producers in the last few months and that has been fucking brilliant too.
Baby steps, like, but to be taken seriously at this level, after years of learning my craft is a really really really really really good feeling. Really though.
I’m going back to LA in March for more meetings and to keep pimping my stories.
I am still working a couple of music projects. And while the idea of listening to endless new bands appals me now, I am still, first and foremost, a fan and very excited about these things below.
GENEVA reformed and it has been great spending time with them and seeing them on small and giant stages again. And particularly excellent seeing the reactions from the crowds. They did some sell out headline shows and played a touring festival and renewed many old friendships.
Seeing the whole Forum singing along to Tranquilizer was one of the year’s peaks for me.
They’re back doing some shows in February. 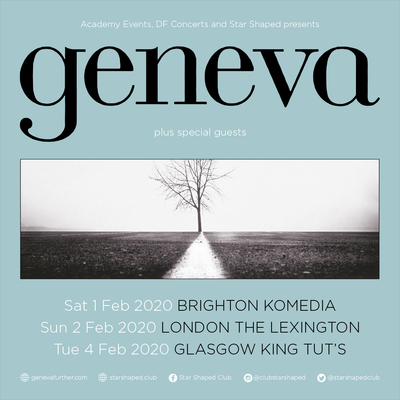 Come and see them. They’re really fucking good.
One Little Indian re-released the albums in deluxo 2CD and 2LP formats. They were (very very) painstakingly remastered from the original tapes and they sound massive.
PRIMITIVE IGNORANT released his first couple of tunes with a singer called Ishani out into the world.  He has nearly finished his debut elpee, coming to you in 2020. The idea was to explore the ground between Nine Inch Nails and Madonna and it has kind of stayed on target. Kind of.  I am super excited to share the this record and the extraordinary guests we have manged to include but it must wait until next year. 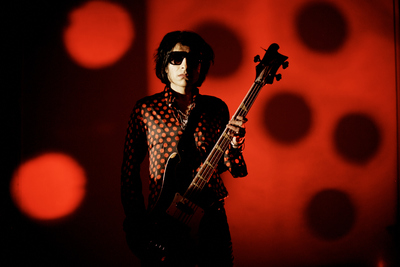 Madonna                                 Madame X
Article 54                                 The Hustle
Some excellent EPs.
Ghum                                        Coldest Fire EP
Edan + homeboy sandman    Humble Pi EP
Glass Candy                             NAKED CITY EP
VARIOUS                                    INTERNATIONAL DISCO MAFIA 2 EP
FILMS OF 2019
Joker (just a masterpiece that had me gripped from start to finish)
Booksmart (you would like this. It’s very very funny)
Stand-off At Sparrow Creek  (sorta Militia conspiracy nutters version of Reservoir Dogs)
1917
The Irishman
Once Upon A Time In Hollywood
Her Smell
Star Wars The Rise Of Skywalker
Spiderman: Far From Home
Captain Marvel
JoJo Rabbit
John Wick 3
Glass
The Great Hack
Fighting With my Family  (very very funny)
The Favourite
Us
Longshot
Zombieland Double Tap
Angel Has Fallen
Rocketman
Alita Battle Angel
I Am Mother
Iron Sky: The Coming Race
I think I saw more really expensive duds this year than any other. Too many to list but I will say the first 30 minutes of Hellboy was absolutely the worst film I have ever seen in terms of getting literally everything wrong, plot, acting, dubbing, lighting, editing, directing. They killed it.  It’s dead now.
That’s it.
A shout out to Kewpie mayonnaise and sesame source, which made the year better.
But for true condimental next level joy, I urge you to try Fortnum & Masons truffle mayonnaise.
Condiments are the best, eh?
Good luck next year and have a very excellent Christmas.
David
x
PS Shout to to finally achieving World Peas 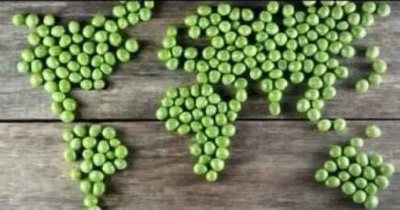 There have been a couple of quite late and very high entries.